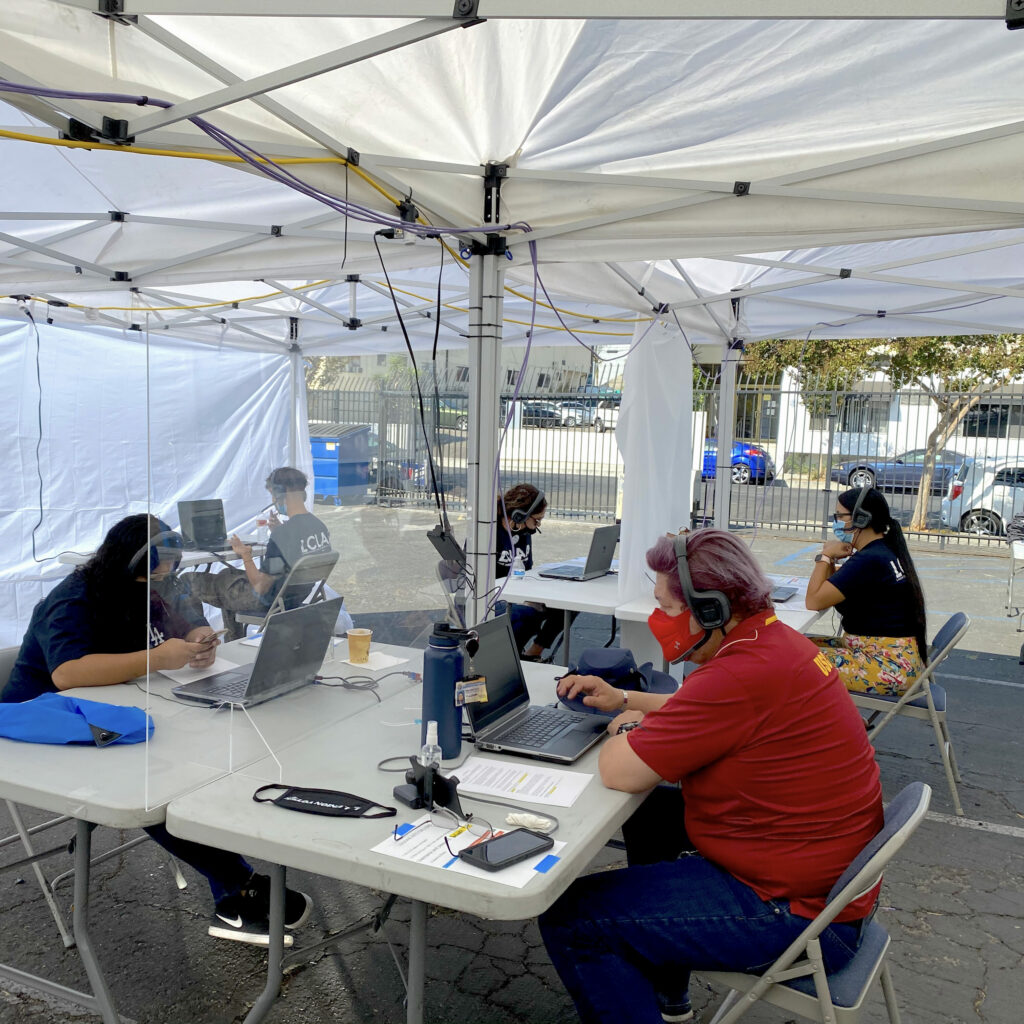 The Los Angeles County Federation of Labor, representing over 800,000 workers from over 300 affiliates, has organized a robust socially distanced phone-banking operation staffed by union members across Los Angeles County.

In addition to encouraging voter engagement on local races and ballot initiatives, this operation has been key in contacting thousands of voters in key swing states like Pennsylvania, Wisconsin, Arizona, and Florida that are critical in determining the outcome of the 2020 Presidential election.

With record-breaking levels of voter turnout, volunteers hope that their efforts will help to elect leaders that will support working people throughout the United States. Between volunteer and paid programs, over 1 million dials and over a hundred thousand conversations have been made by Los Angeles union members during this election cycle for pro-worker candidates and ballot measures.

“The Los Angeles Labor Movement is fighting for the future of our country,” said Ron Herrera, President of the Los Angeles County Federation of Labor. “Working families have experienced unimaginable hardships, especially this year, through record layoffs, job losses, and deaths due to the COVID-19 pandemic. At the same time, income inequality in our country has increased with the top 1% holding more wealth than the bottom 50% of Americans. It’s shameful. But there is a wave of change coming and our union members are leading the way. We fight as if our lives depend on it because to us, it does.”

“The work being done here by our volunteers is helping to save our democracy,” said Devin Osiri, Political Director of the LA County Federation of Labor. “Unions not only promote democracy in the workplace, but they are also helping to protect the vote by encouraging their fellow union members across the country to make their voices heard and vote for leaders that will truly prioritize working families.” 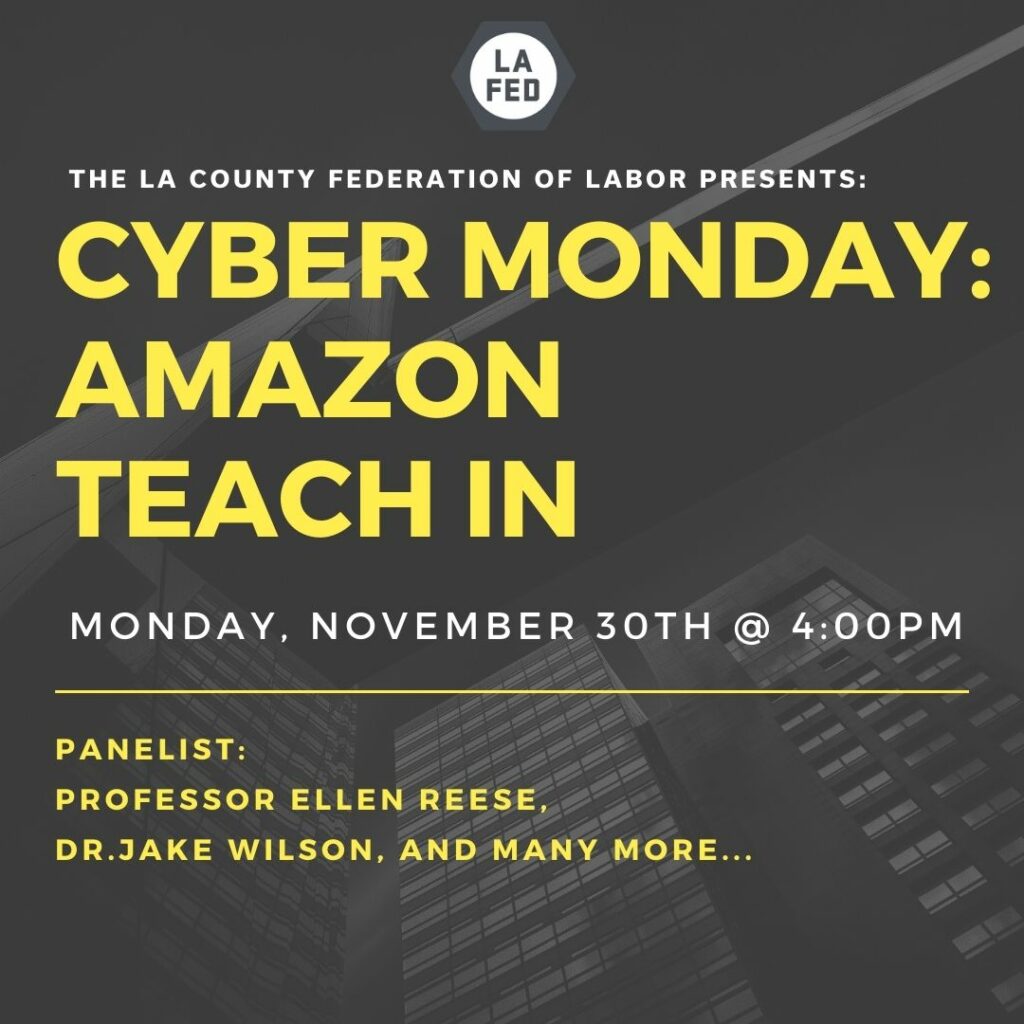 As we all start our holiday shopping, let’s remember who and what we’re supporting when we shop at Amazon.com. If 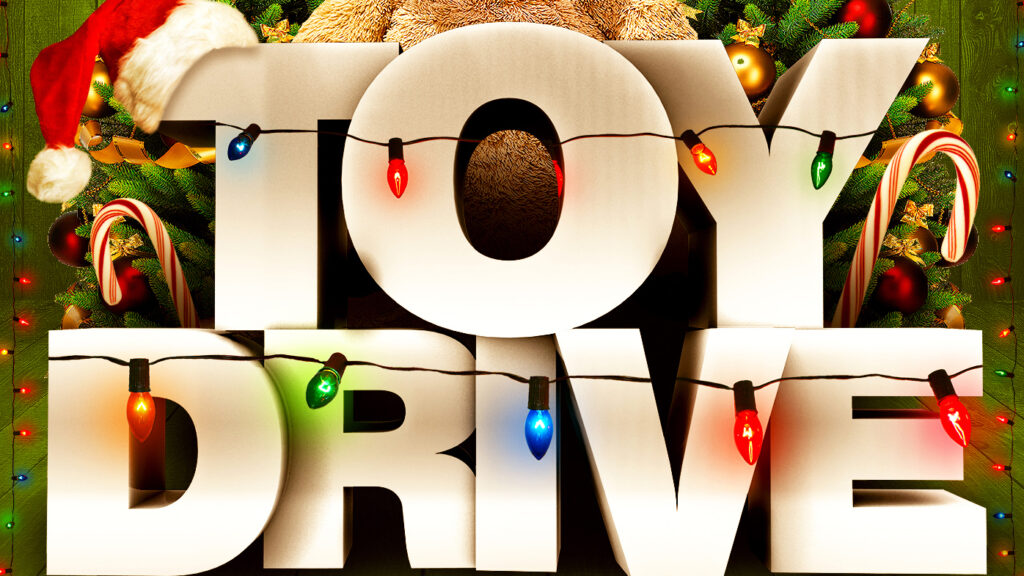 The holidays are approaching rapidly and thousands of families will have to decide whether to buy food, pay rent, or

House of Labor meetings are official representative meetings for the Los Angeles County Federation of Labor, currently held on Zoom due to