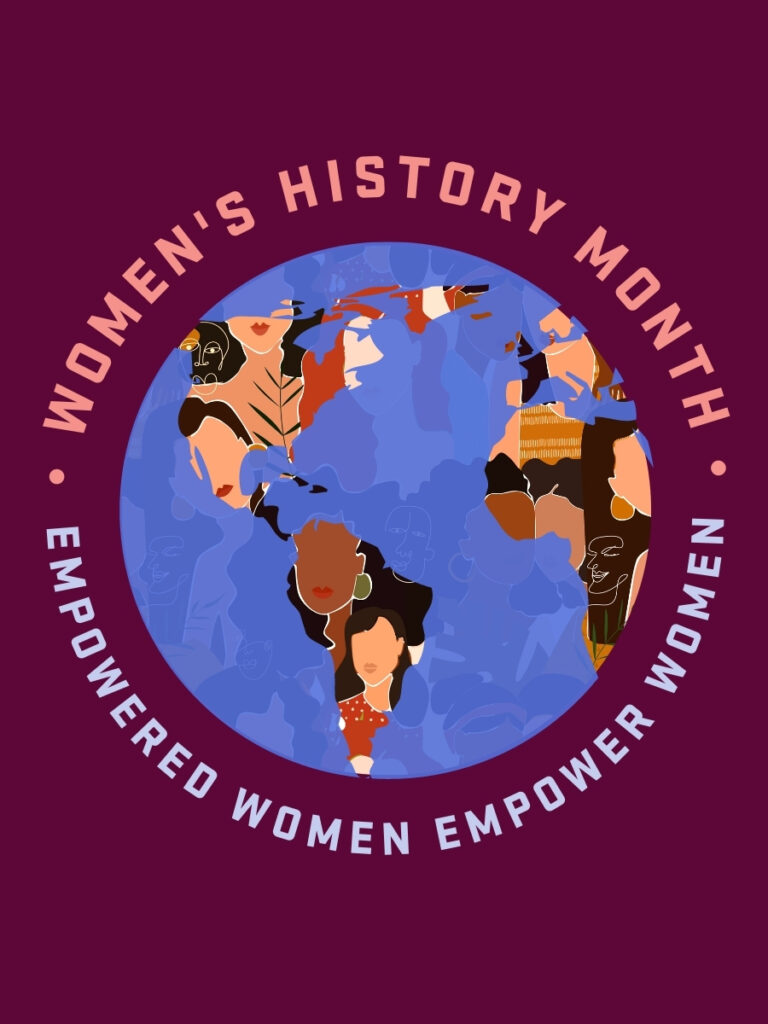 Elizabeth Gurley Flynn was a labor leader, activist, and feminist who played a leading role in the Industrial Workers of the World. She is one of the many women who played a leading role in the 1912 Lawrence Textile Strike. In the years leading up to World War I, Flynn was active in advocating for women’s rights, free speech for IWW speakers and organizing textile strikes in places like Lawrence, Massachusetts, and Paterson, New Jersey. She also worked to organize garment workers in Pennsylvania, silk weavers in New Jersey, restaurant workers in New York City, and miners in Minnesota

Velma Hopkins helped mobilize 10,000 workers into the streets of Winston-Salem, NC, as part of an attempt to bring unions to R.J. Reynolds Tobacco Company. The union, called Local 22 of the Food, Tobacco, Agricultural and Allied Workers of America-CIO, was integrated and led primarily by African American women. They pushed the boundaries of economic, racial and gender equality. In the 1940s, they organized a labor campaign and a strike for better working conditions, pay, and civil rights. It was the only time in the history of Reynolds Tobacco that it had a union.

A Chicana-American farm worker since the age of five, Jessie de la Cruz knew poverty, harsh working conditions, and the exploitation of Mexican and other migrant workers. Her response was to take a stand. She joined the United Farm Workers union in 1965 and, at Cesar Chavez’s request, became its first woman recruiter. She also participated in strikes, helped ban the crippling short-handle hoe, became a delegate to the Democratic National Convention, testified before the Senate, and met with the Pope. She continued to be a political activist until she passed away at age 93 on September 5, 2013.

In 1982, May Ying Chen led the New York Chinatown strike of 1982, one of the largest Asian American worker strikes with about 20,000 garment factory workers marching the streets of lower Manhattan demanding work contracts. Chen, then affiliated with the International Ladies’ Garment Workers’ Union, was one of the strike organizers.Most of the protests included demands for higher wages, improved working conditions and for management to observe the Confucian principles of fairness and respect. This demonstration won the garment factory workers time off on holidays, some benefits, protection from wage cuts, and the hiring of bilingual interpreters for workers and management.

Hattie Canty was born in Alabama in 1934 and grew up near Mobile. Canty rose from the ranks of Las Vegas’ hotel maids to become president of the Las Vegas Culinary Workers’s Union Local 226. With little formal education, she led the union throughout the 1990s, a period of explosive growth in Las Vegas that included the construction of several mega-resorts and one of the longest workers strikes in United States History. Under Canty’s Leadership Culinary 226 emerged as one of the largest unions in Southern Nevada, representing the tens of thousands of workers employed in the hospitality industry.