SUPPORT THE CONFIRMATION OF JULIE SU

TO BE THE NEXT U.S. DEPUTY SECRETARY OF LABOR

Let’s show our strong support for California Labor Secretary Julie Su to be confirmed as the next Deputy Secretary of the U.S. Department of Labor (DOL). Julie Su is a champion for working families who will help the DOL fulfill its mission of serving workers across the nation.

You can help by submitting a letter to the U.S. Senate Committee on Health, Education, Labor & Pensions (HELP) by next Friday, March 12. The Senate HELP Committee will hold a hearing on Julie Su’s nomination the following week.

Thank you for your support!

FOR U.S. DEPUTY SECRETARY OF LABOR

[NAME OF UNION/ORGANIZATION] is in strong support of Julie Su to be Deputy Secretary of the U.S. Department of Labor. At a time when the COVID-19 pandemic has devastated workers and communities across the United States and front line essential workers are the backbone of our economy while at risk of their own health, there is no better choice than Julie Su for Deputy Secretary of Labor.  Julie Su is a nationally renowned labor policy expert with a proven track record of transforming government agencies to deliver on their mission. Ms. Su is exceptionally well qualified to help lead our nation towards a fair and inclusive economic recovery and to build a 21st century economy that works for all working families.

[INCLUDE BRIEF DESCRIPTION OF YOUR UNION/ORGANIZATION]

As Secretary of Labor of California, the world’s fifth largest economy, Ms. Su is a strong, visionary, and experienced leader and coalition builder.  Ms. Su has nearly a decade of experience leading state labor agencies where she has been a champion for workers. As California Labor Secretary, Ms. Su spearheads an agency of more than 11,000 employees with a $26.4 billion budget, overseeing worker health and safety, labor law enforcement (including paid leave and wage/hour), workforce development, unemployment benefits, apprenticeships, and worker training. Among her many accomplishments, she has instituted on-the-job protections for workers affected by COVID-19,  launched a statewide initiative to educate workers and employers in high risk industries about how to maintain healthy and safe workplaces, helped to lead a California Future of Work Commission, co-chaired California’s Pay Equity Task Force, expanded innovative partnerships between labor unions and employers in targeted industries to create quality, high road jobs, and pioneered a community-based model of socially responsible small business development and investment in immigrant communities facing significant barriers to employment. Ms. Su’s innovative approach to workforce development has resulted in new programs preparing workers for good jobs and in systemic changes to the workforce system prioritizing workers who face the greatest barriers to employment.

From 2011 to 2018, Ms. Su served as California Labor Commissioner where she launched groundbreaking strategic initiatives to enforce state wage and hour laws, including a “Wage Theft is a Crime” campaign in multiple targeted low-wage industries where wage theft was prevalent. Ms. Su’s leadership was hailed in a 2013 report for having transformed the Labor Commissioner Office into “what could be the most aggressive and effective state labor law enforcement division in the country.”

Ms. Su is also a leader at the intersection of labor and workers’ rights, racial equity, immigrant rights, and women’s rights. Prior to her service in state government, Ms. Su was the litigation director at Asian Americans Advancing Justice-Los Angeles, where she was an acclaimed civil rights lawyer and coalition builder. Ms. Su served as lead counsel in the landmark El Monte case where she represented Thai and Latina workers in seeking to hold accountable garment manufacturers and retailers for slave labor and sweatshop conditions, resulting in a groundbreaking multimillion dollar settlement and the issuance of visas to the Thai workers that enabled them to adjust their immigration status.

As a woman of color and daughter of Chinese immigrants, Ms. Su has a deep empathy for working people of all backgrounds. She has been honored by elected officials, community and labor organizations, major foundations, professional organizations, and educational institutions for her exceptional leadership and work on labor, women’s rights, and civil rights issues — including being selected for the prestigious MacArthur “genius” award, named one of four “Pioneers in Women’s History” in an official proclamation by former President Clinton, and receiving the California Rural Legal Assistance Dolores Huerta Adelita Award.

At this critical moment when we need strong leadership at the U.S. Department of Labor to create good jobs and promote a fair economy for working people, we respectfully urge you to confirm Julie Su for Deputy Secretary of Labor. 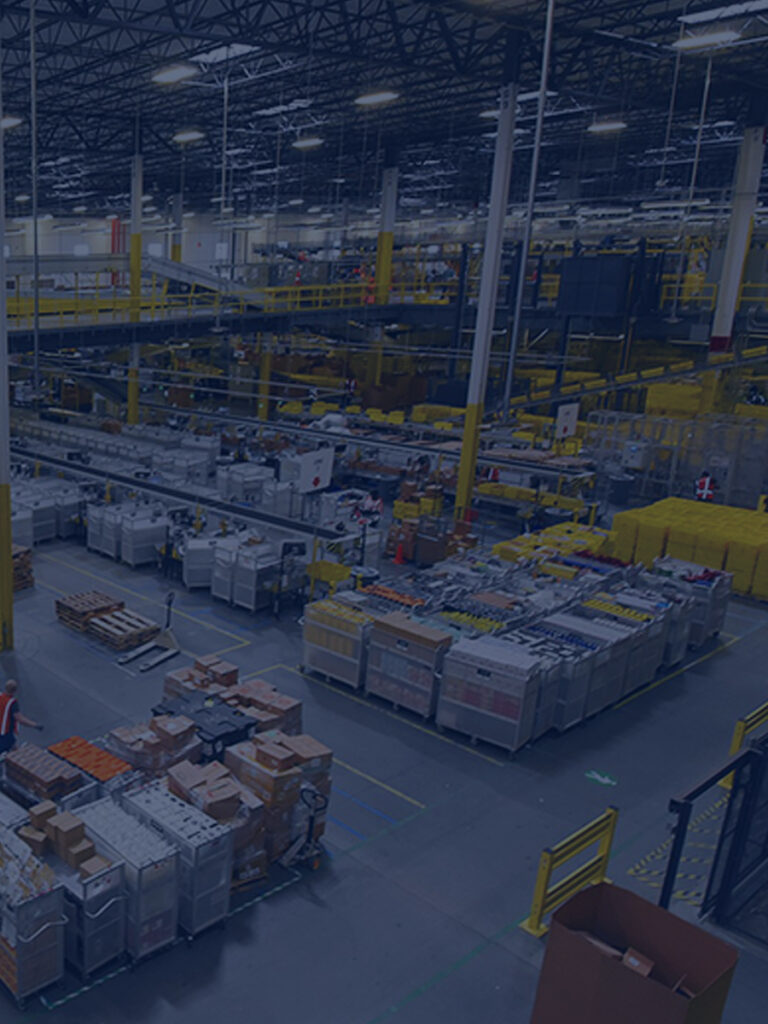